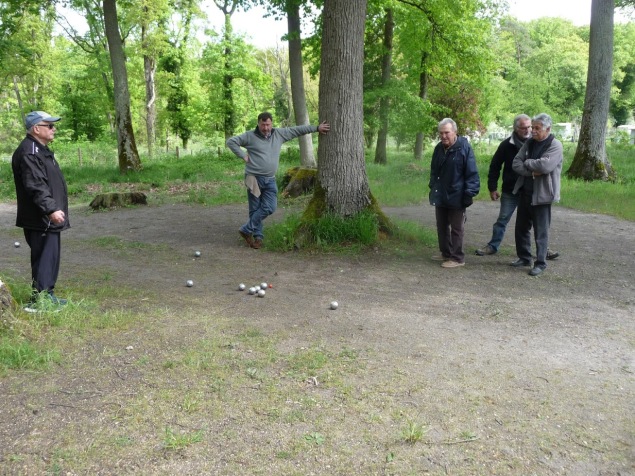 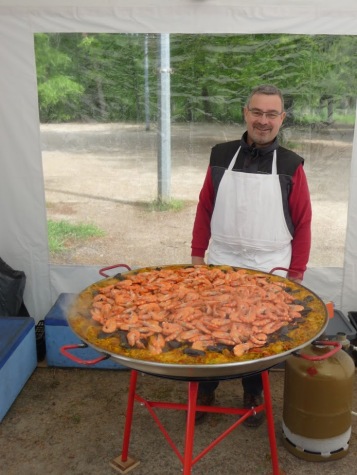 Palewell Petanque were selected by Richmond in Europe Association (REA) to take part in an international competition in Fontainbleue, France (twin town with Richmond) to celebrate the Club de Boules 50th anniversary.

A party of six led by Len Griffiths had two days of fierce competition collecting two trophies, winning third prize in the triples and being presented with a huge cup as overall winners.

The group were accommodated entertain by very hospitable host who plan to pay a return visit to Richmond in the spring of 2019.